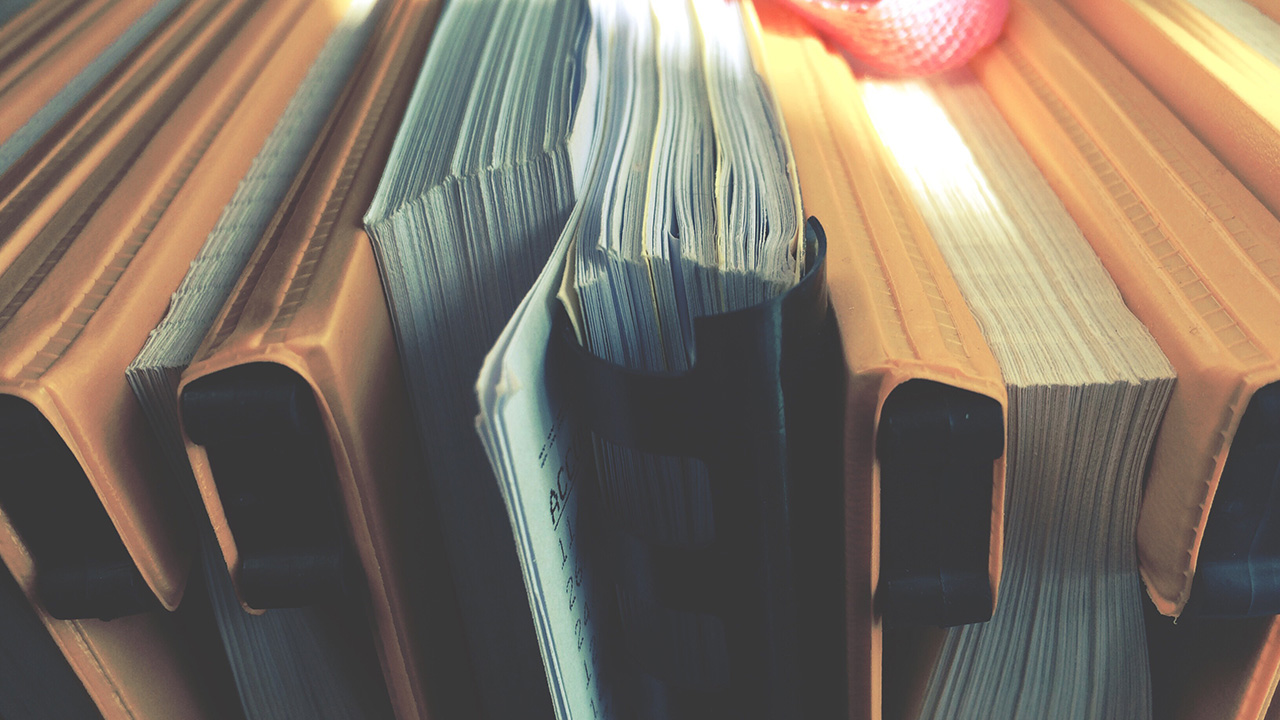 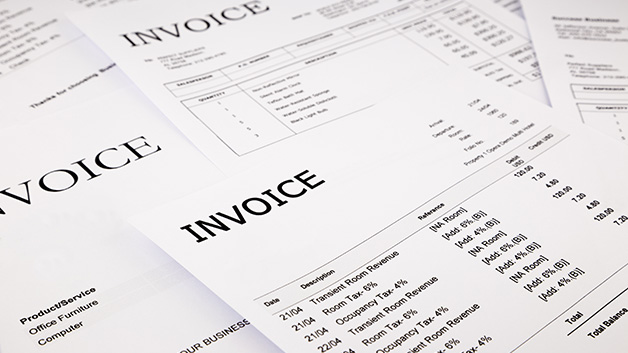 Invoice factoring has remained much the same since it came into vogue in the Middle Ages. Yep, factoring has been around a long, long time. Invoice factoring has always been a fast, reliable way for businesses to improve cash flow without getting bogged down with debt that has to be repaid. The first recorded use of factoring is said to have been 4,000 years ago,…

Small Business Optimism Down As Bank Loans Become Harder to Get 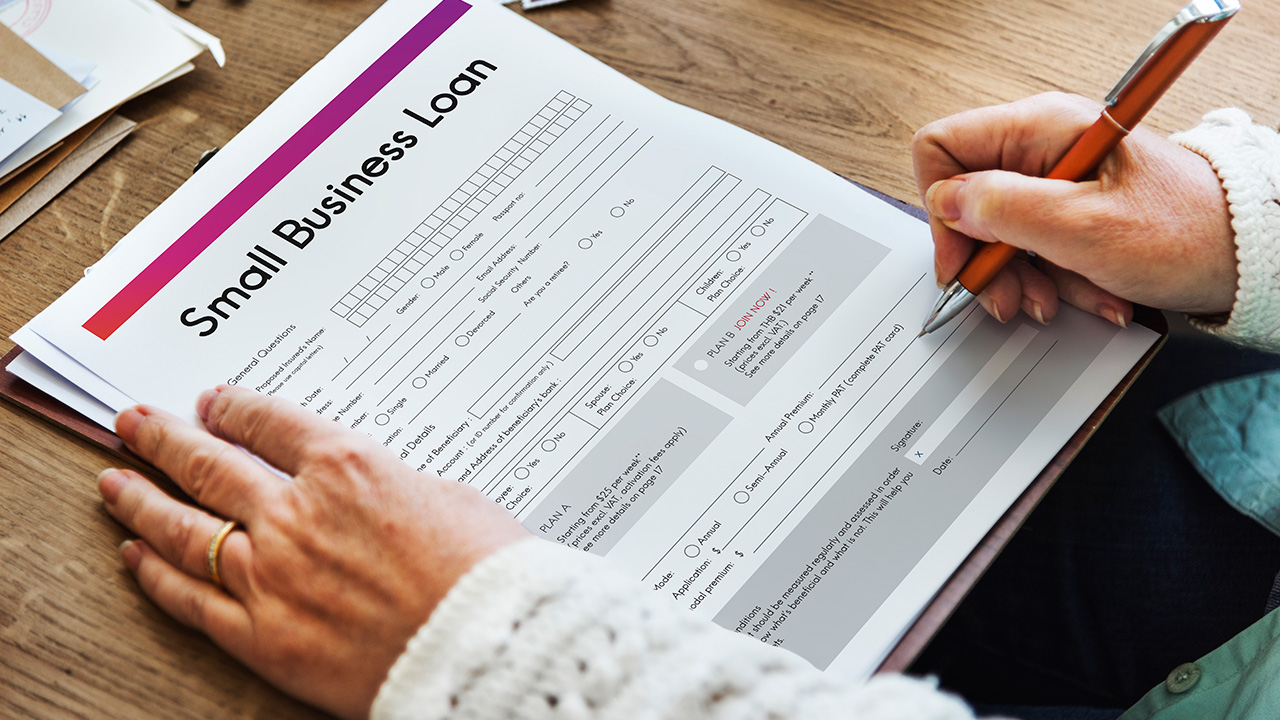 The optimism of small-business owners has taken a bit of a dive in the second quarter of 2015. According to SCORE, lower revenues and tighter credit are the primary reasons behind this growing discouragement. With small businesses being approved for bank loans “less than half of the time,” it may be time for small-business owners to seriously consider alternate sources of funding.

Can Your Business Weather the Storm? The Five P’s of Preparedness 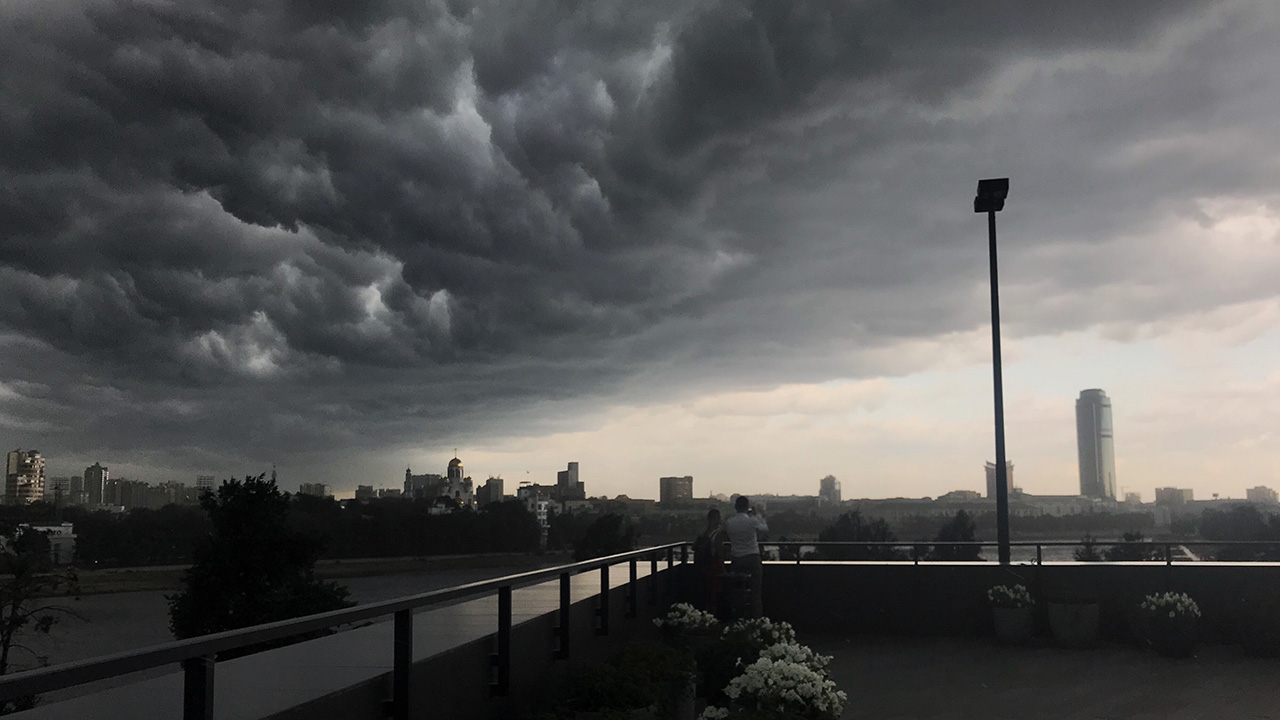 With Tropical Storm Bill headed for the Texas coast, Houston may find itself underwater yet again very soon. We can only hope that it passes quickly without doing much damage. Whether or not this proves to be a big one, however, this is a good opportunity to determine if your business is prepared to weather a storm. According to the U.S. Department of Labor,…

What Are the Keys to Small-Business Success? (Infographic) 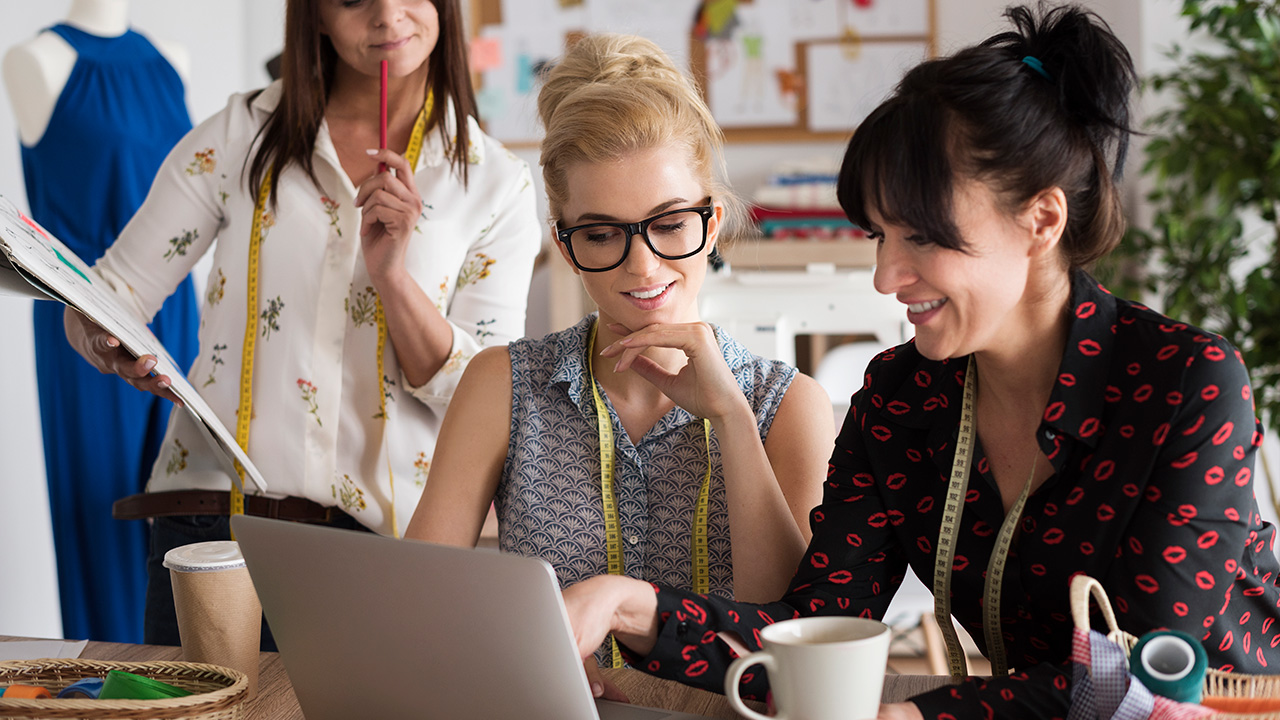 Most small businesses started in the U.S. never live to see their five-year anniversary. Despite this distressing fact, 68% of small-business owners believe their businesses are operating at a successful level. Optimism in the face of tremendous odds is a powerful entrepreneurial trait—and one that can help keep failure at bay and success on the horizon.