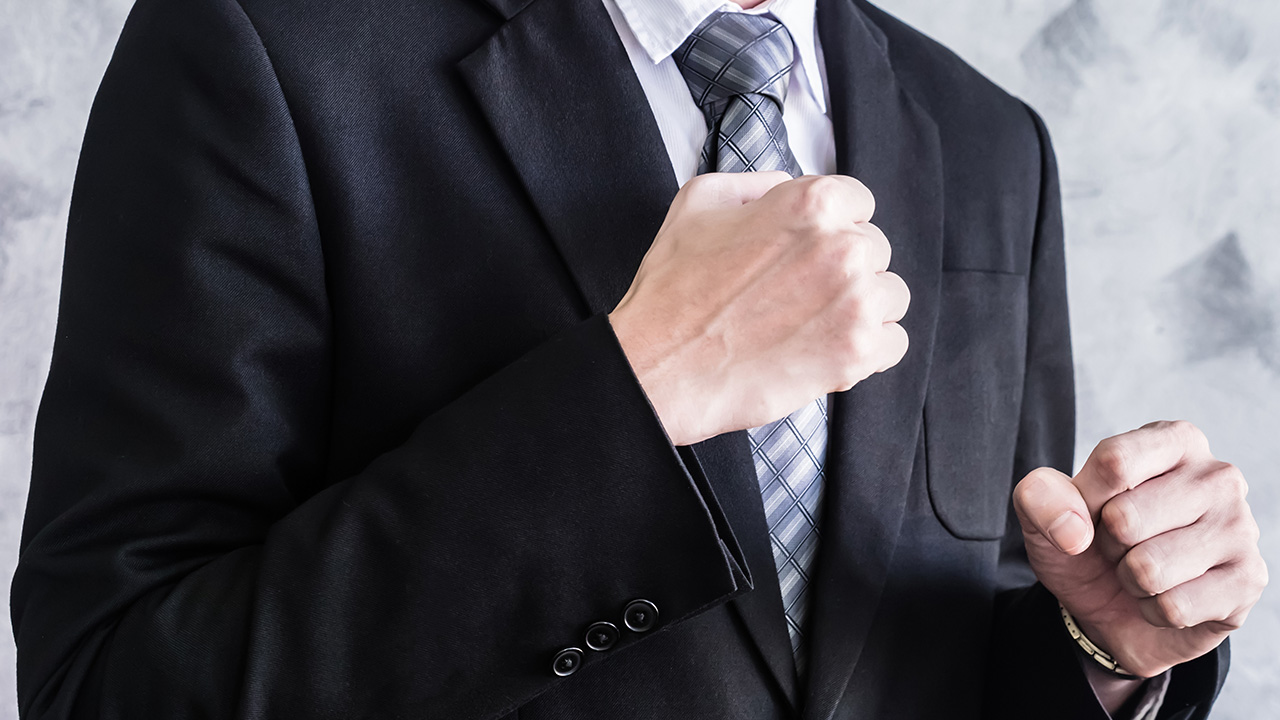 In a recent video posted by the Stanford Graduate School of Business, Pfeffer discusses just that. “Power, according to Harvard professor Rosabeth Moss Kanter, is the organization’s last dirty secret,” he says. “It is, however, the secret to success.” But the subject of power makes many people uncomfortable, violating “their idea that the world is a just and fair place” and the belief that people can get ahead simply based on hard work and honest effort. Once people are able to accept the idea that power is the secret to success, they can take action to increase their power.

So how can you increase your power within an organization?

First, Pfeffer suggests, determine who has power. Not necessarily formal power, but sometimes informal power—an assistant or a secretary who has power, for example. Once you’ve determined who has power, figure out how to get close to them and get them on your side, either by helping them, forging social relationships, or even flattering them. “We all love people who make us feel good about ourselves,” Pfeffer says.

Which brings us to the importance of social relationships in business.

“Organizations and work life is all about social relationships,” Pfeffer says. So the more quality connections you make and the more networks you have, “the better your career is gonna go.” While some people find networking “icky” or “contrived,” Pfeffer advocates spending more time with people who are going to be useful to you and your career or business venture and less time with people who lack the power or ideas to have that kind of impact on your success.

Watch Jeffrey Pfeffer discussing why power is the secret to success below: 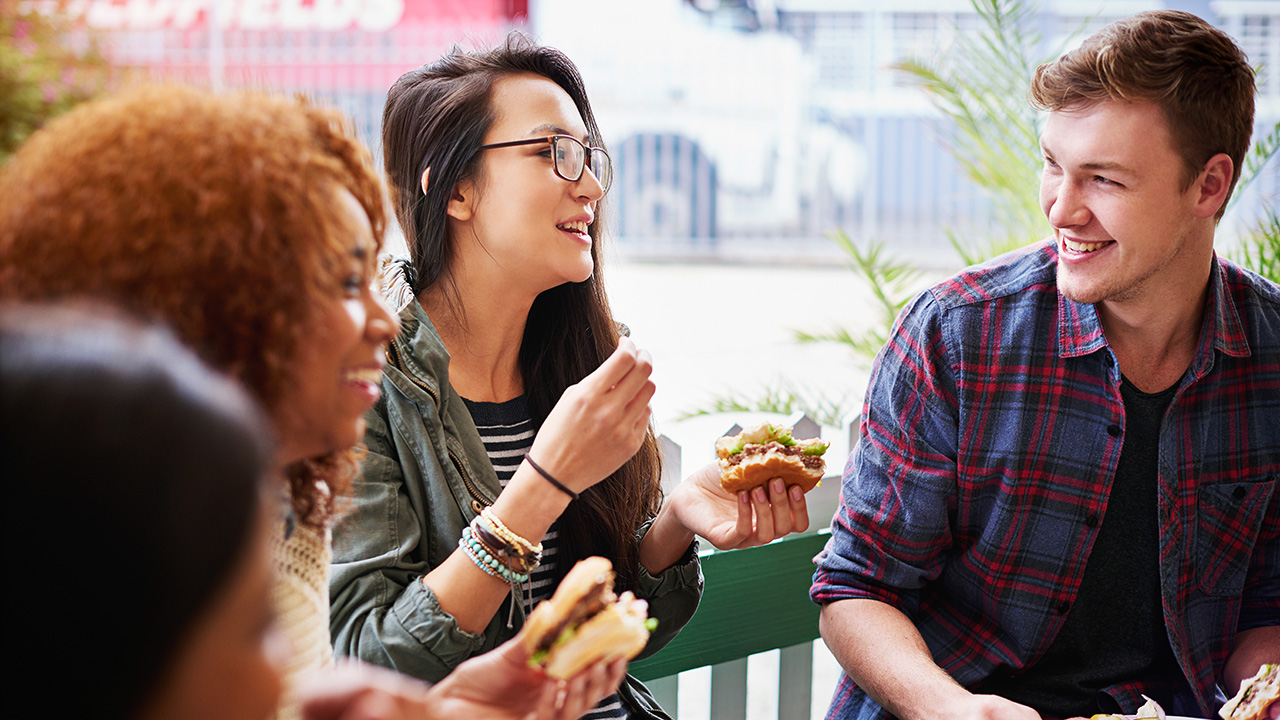 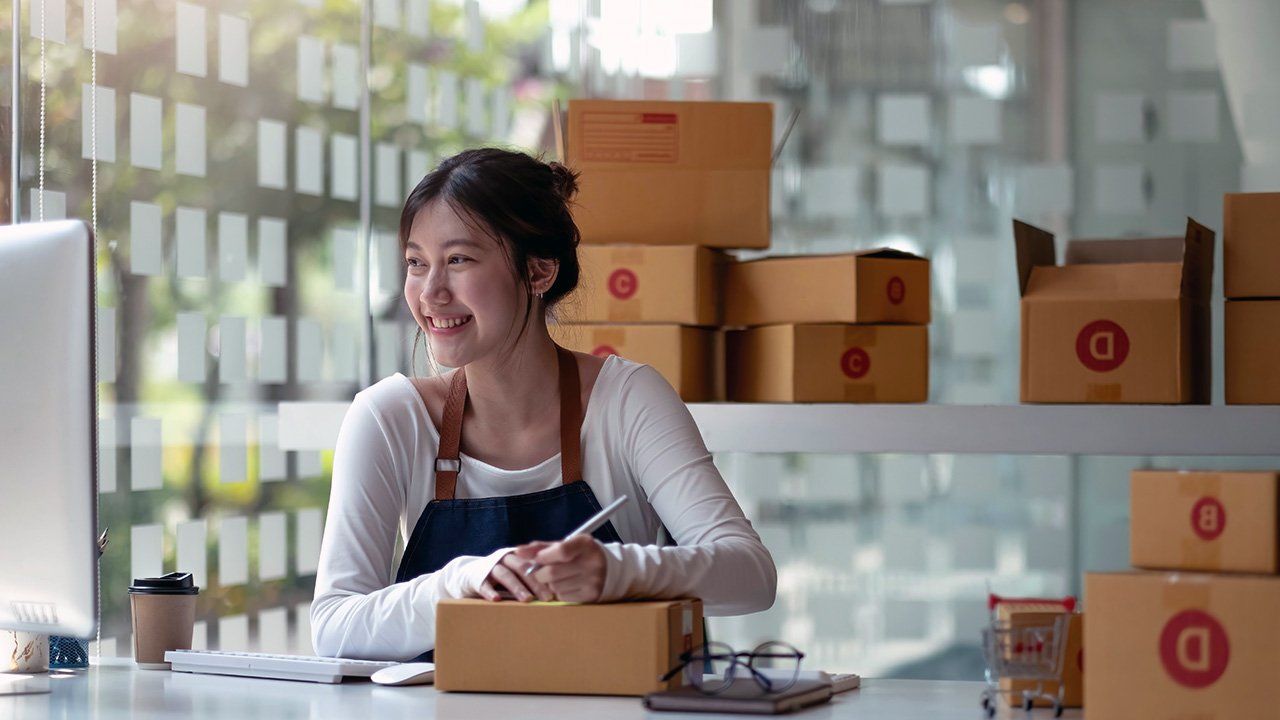 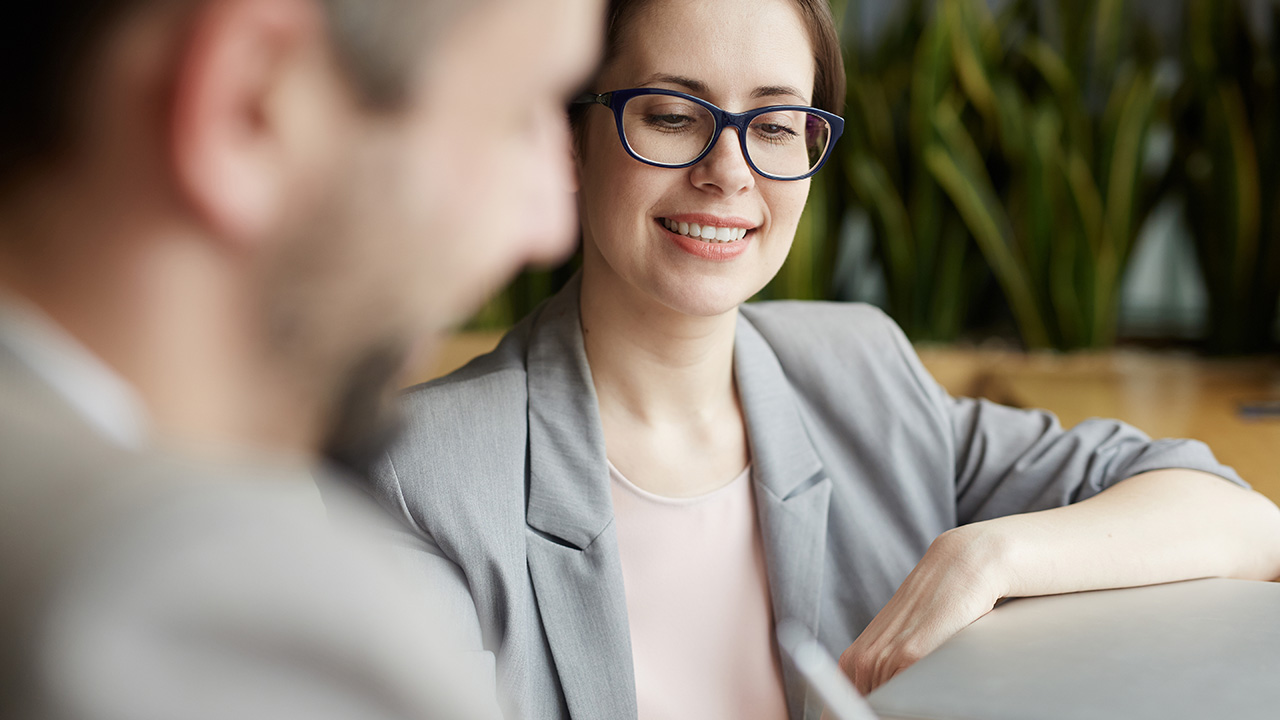